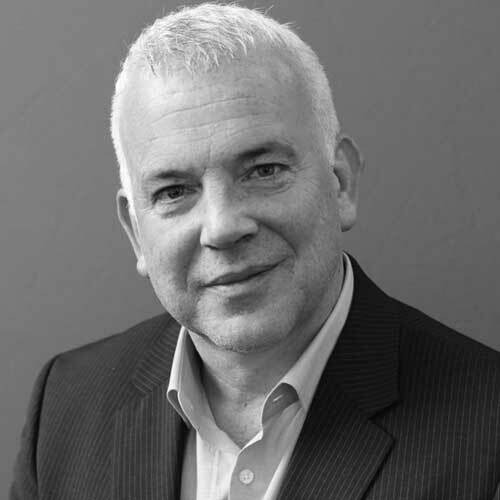 Tony is a biotech entrepreneur and renowned immunologist, with more than 25 years of experience in drug discovery and development, spanning academia, early-stage biotechnology companies and global pharmaceutical organizations. Prior to Repertoire, he was the Co-Founder, President and CEO of Pandion Therapeutics, a clinical-stage biotechnology company focused on developing novel bi-specific antibody therapeutics to locally modulate the immune system in a number of autoimmune disorders. Prior to Pandion, Tony was a Senior Vice President and Chief Scientific Officer at Pfizer, where he launched Pfizer’s Centers for Therapeutic Innovation (CTI), a collaborative Research and Development model between Pfizer and premier academic medical centers, patient advocacy groups and the National Institute of Health. Before Pfizer, he was Vice President and Global Head of Respiratory, Inflammation, and Autoimmunity Research at Medimmune Biologics, a Division of AstraZeneca. Tony also has held leadership positions at Millennium Pharmaceuticals and Glaxo Institute in Geneva.

Tony has authored more than 200 peer-reviewed publications and holds 13 issued U.S. patents and more than 30 published patent applications. He speaks globally on his research and on collaborative approaches to drug development, and he served on the Scientific Advisory Boards of Children’s Hospital Boston Technology Development Fund and the Lupus Research Alliance in New York.

A graduate of King’s College, University of London, Tony was a postdoctoral fellow at the Institute Pasteur in Paris, National Jewish Centre for Immunology in Denver, and CIBA in Basel, Switzerland.