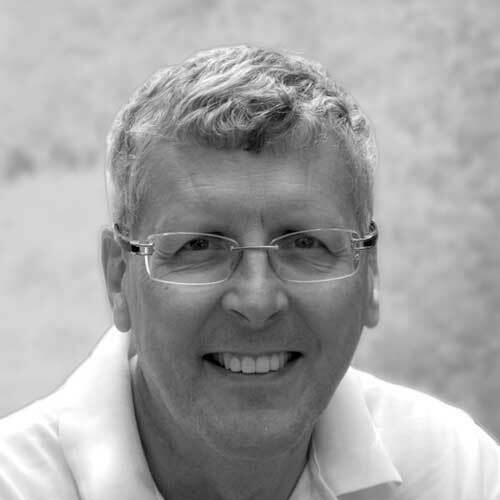 David is one of the country’s leading researchers in the field of gynecological (solid tumor) cancers. His career includes the care of patients, leadership roles at leading academic medical institutions, as well as new drug research and development.

Before joining MGH, David was the head of the Division of Solid Tumor Oncology at Memorial Sloan Kettering (MSK) Cancer Center. He was responsible for medical oncology care and research programs for all solid tumors. David was the Chair of the Scientific Review Committee and, for 10 years, led the investigational new drug committee for the center. He was also the Vice Chair of Medicine for Experimental Therapeutics and directed the Clinical Research Program within the MSK Cancer Center Core Grant.

David is a Fellow of the American Society of Clinical Oncology (ASCO) and the American College of Physicians. He has served in multiple capacities for the American Society of Cancer Research (AACR), The National Cancer Center Network (NCCN) and the National Cancer Institute (NCI) including membership on the NCI's Subcommittee A, which evaluates designated cancer centers across the U.S. He has also served as an associate editor for The New England Journal of Medicine for oncology studies.

David trained in medical oncology at the Dana Farber Cancer Institute. His own clinical practice was dedicated to the care of women with gynecologic malignancies.

He has served on the faculties of Harvard University, the University of Wisconsin-Madison and the Joan and Sanford I. Weill Medical College of Cornell University, and he has more than 200 publications on gynecologic cancer and cancer drug development.

Repertoire is not responsible for the content or availability of third-party sites.